Praetorian Gate and main left Gate of the Legion 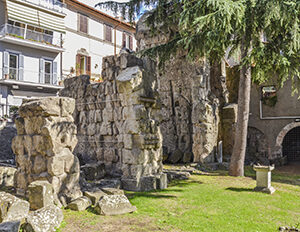 Porta Pretoria and Main left Gate of the Legion 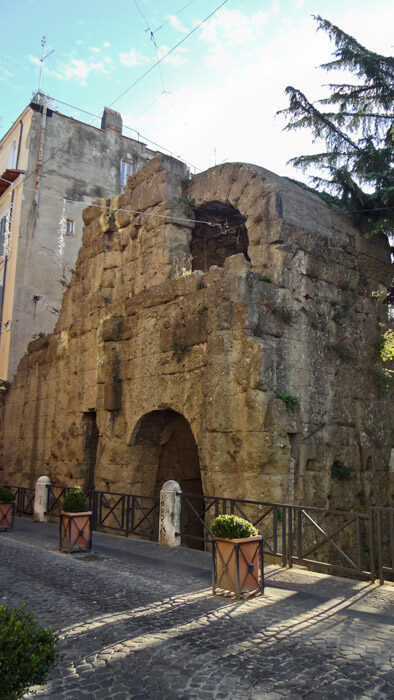 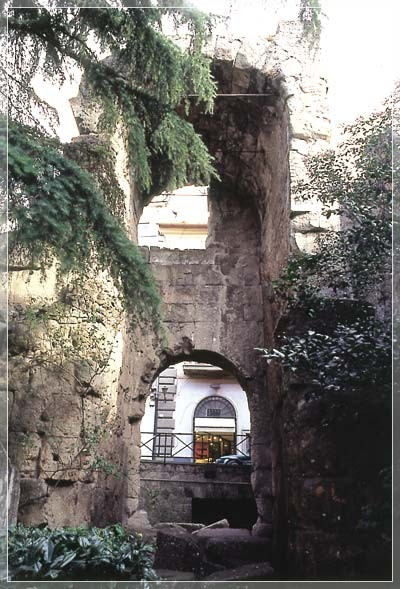